When you look out over the placid Shizugawa-wan, located in the town of Minamisanriku in Miyagi Prefecture, you can’t escape the feeling that you are part of vast story in the making, one that began in great pain and sadness and for which the ending remains unclear. Of course, the south Sanriku Coast of the Pacific Ocean, where the Shizugawa-wan is located, was one of the areas directly hit by the devastating tsunami caused by the Great East Japan Earthquake.

Shovel trucks, raised platforms for housing construction, and under-construction embankments of various heights are common sights as you drive through Minamisanriku and its environs. Overall, Minamisanriku looks like a work in progress.

Although it is hard to find a silver lining in the immense natural disaster, the devastation caused by the earthquake has made some changes possible. Shizugawa-wan, designated as a Ramsar site in October 2018 based on its role as a habitat for Brent Geese (A species designated as “Vulnerable” in the Japanese Ministry of Environment Red List), has long been famous for its aquaculture of oysters and wakame (a kind of seaweed).

Before the 2011 earthquake, a complicated situation caused by a large number of inherited fishery plots and a lack of any strong regulatory body led to uncontrolled and excessive aquaculture. Efforts were made to improve the situation, but they had little effect.

However, after the disaster, everyone realized that something had to change. The local fishery organization members took a dramatic step: they decided to drastically reduce the number of oyster farming plots in order to increase the yield and efficiency per plot. Individual fishers ceded their rights and the number of plots was cut by 70%. According to Mr. Kenichi Muraoka, pilot of a fishing boat and leader in the local fishery organization, “It took constant discussions with the local fishers to convince them to accept the changes”.

The results were dramatic. The lower number of plots resulted in far easier operation, and the yield and product quality of the remaining plots vastly improved. As a result, the fishery organization was able to pass the stringent requirements to attain certification by the Aquaculture Stewardship Council (ASC). It  is the first fishery organization in Japan to obtain ASC certification.

Another positive development has been the return of the Brent Geese who migrate to Minamisanriku in the winter from Russia. As Mr. Muraoka explained, “At first the fishers viewed the birds as unwanted visitors who might try to steal their catches. Gradually, the fishers realized that the birds were no threat, and now actually view them as being cute”. The Brent Geese have become treasured friends of the local fishers.

One of the best ways to experience Shizugawa-wan is through a tour on a fishing boat. In addition to learning about the efforts of the local fishery organization members firsthand, you can also sample the delicious raw oysters taken directly from their cultivation beds.

If you decide to visit Minamisanriku, you will need to plan your trip carefully in advance. The roads are narrow, the infrastructure is still limited, and it is very easy to disturb the delicate operations of the local fishing community. However, you can be assured that your visit will be welcomed by the kind inhabitants of Minamisanriku! 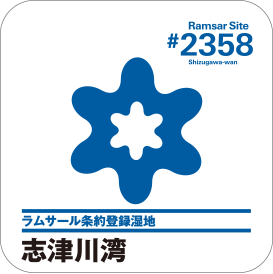 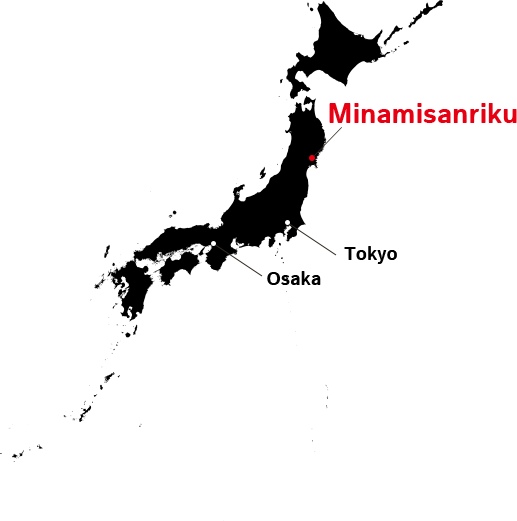 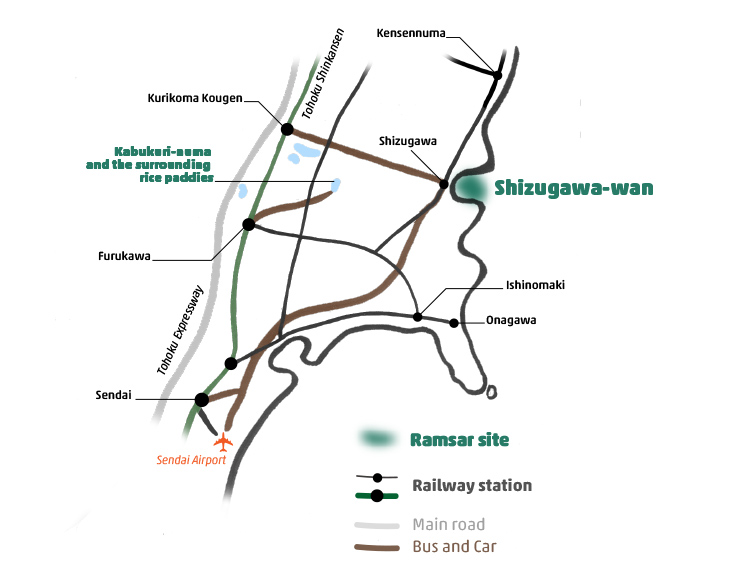