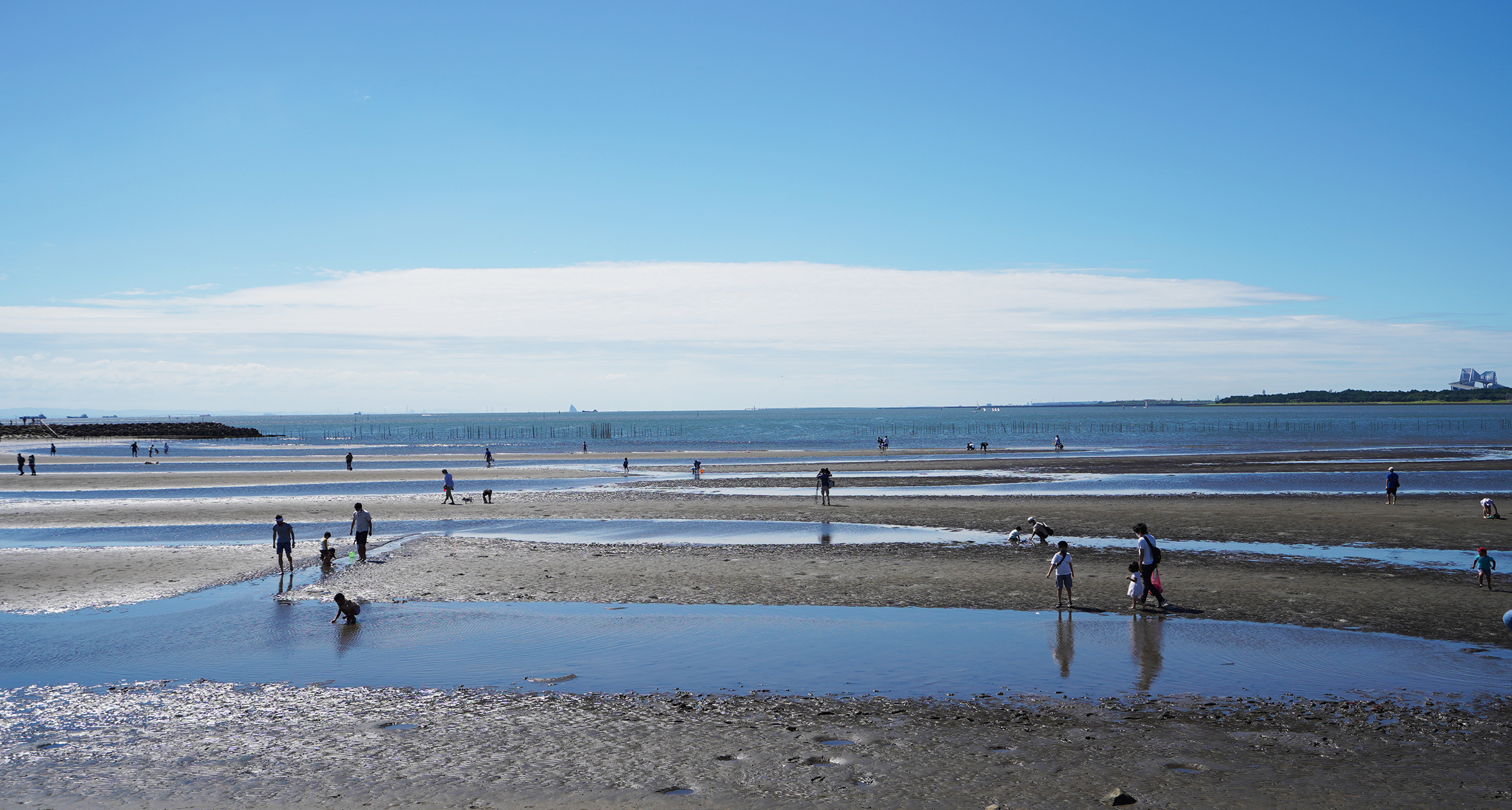 “We are unique, gentlemen, in that we create ourselves. Through long years of rigorous training, sacrifice, denial, pain, we forge our bodies in the fire of our will.”
Han from Enter the Dragon

Even though I grew up in a small town in Oklahoma, ever since I graduated college and moved to New York, I fancied myself as a ‘Big City’ guy drawn to the allure of bright lights, convenient transportation and the constant stimulation offered by large metropolises that ‘never sleep’. Thus, after becoming acquainted with Ramsar sites over a decade ago, I unconsciously began to associate them with a certain level of pain and discomfort!

Engaging in wetland activities sometimes involved staying in cramped and drafty lodgings. It often meant waking up long before daybreak to trek to the shorelines of icy rivers or lakes or trudge through muddy marshes. The local food was usually quite delicious, but mealtimes were irregular (Being sleepy and hungry is no fun…), and there were certainly no ‘5 PM martinis’! 😊

While I almost always came away thinking the experience had been worth it, I formed a strong mental link between wetland observation and a certain degree of suffering. Perhaps that is why I found the 3 Tokyo-wan Bay wetland areas to be so disconcerting.

Most of the places in the Tokyo-wan Bay area that we visited were less than an hour train ride from central Tokyo, and food, drink and entertainment were literally only minutes away. I could wake up at normal times, dress casually, and not have to worry about getting my shoes soaking wet. I couldn’t escape a nagging feeling of guilt. To state it simply: These 3 ‘City Slickers’ were just too easy! 😊 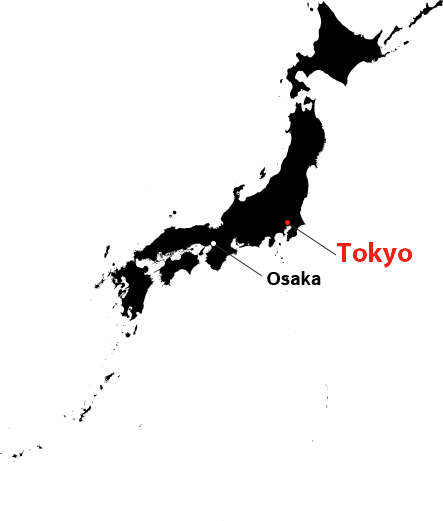 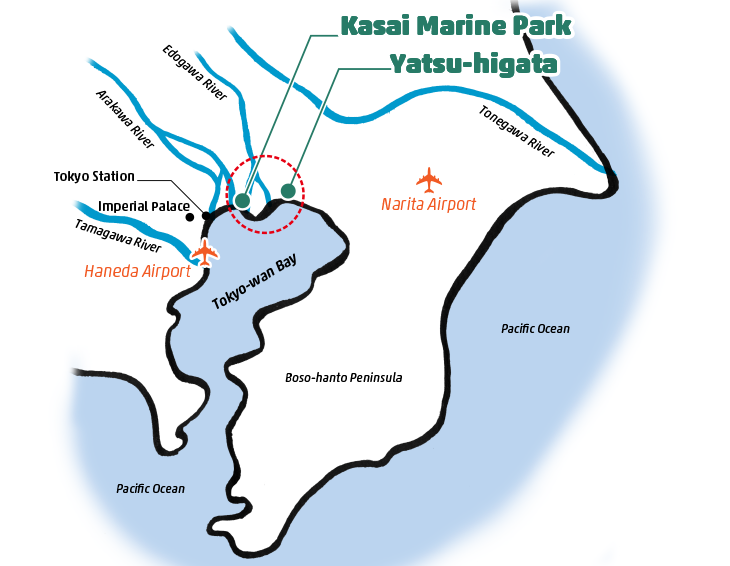 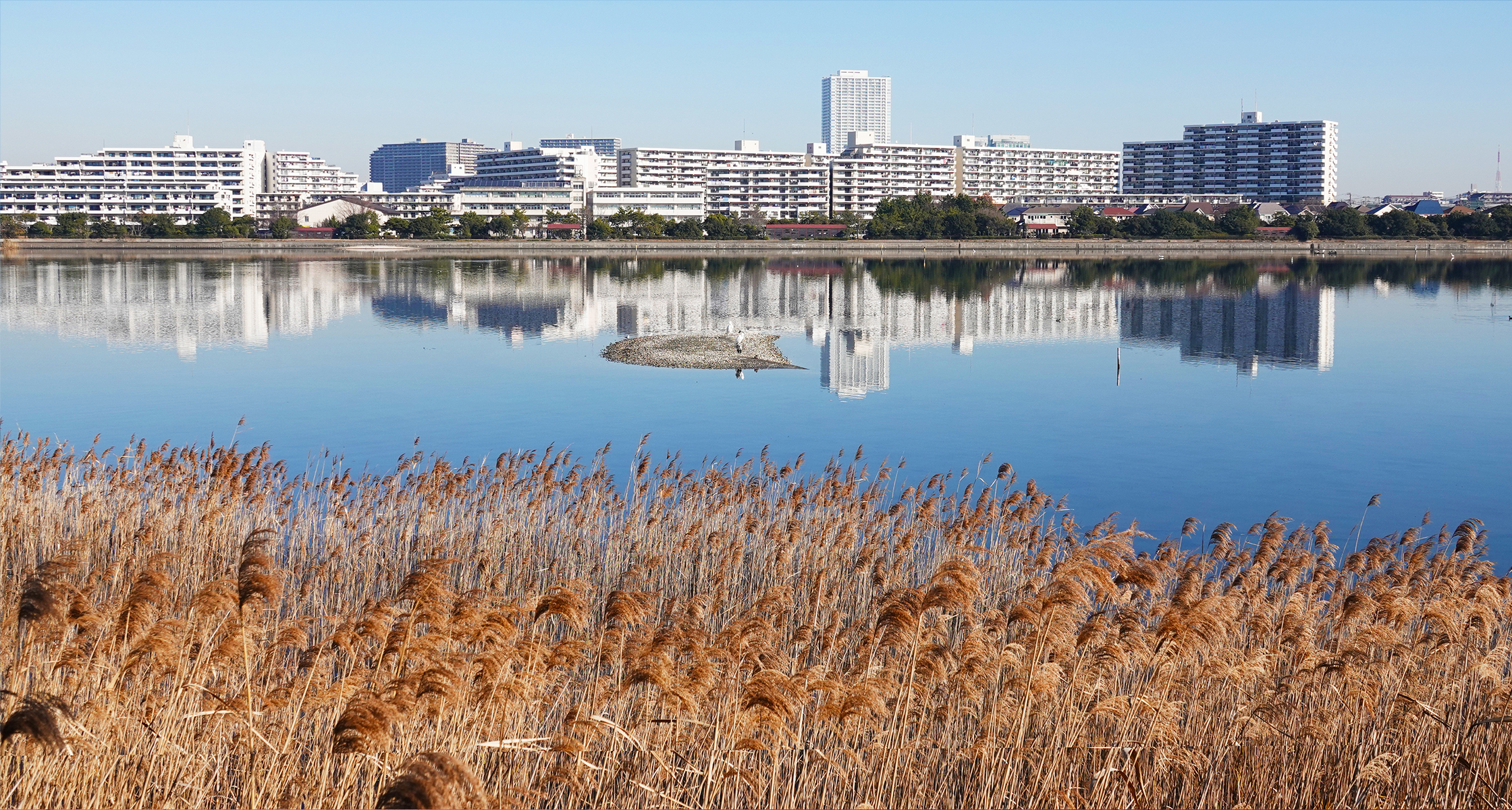 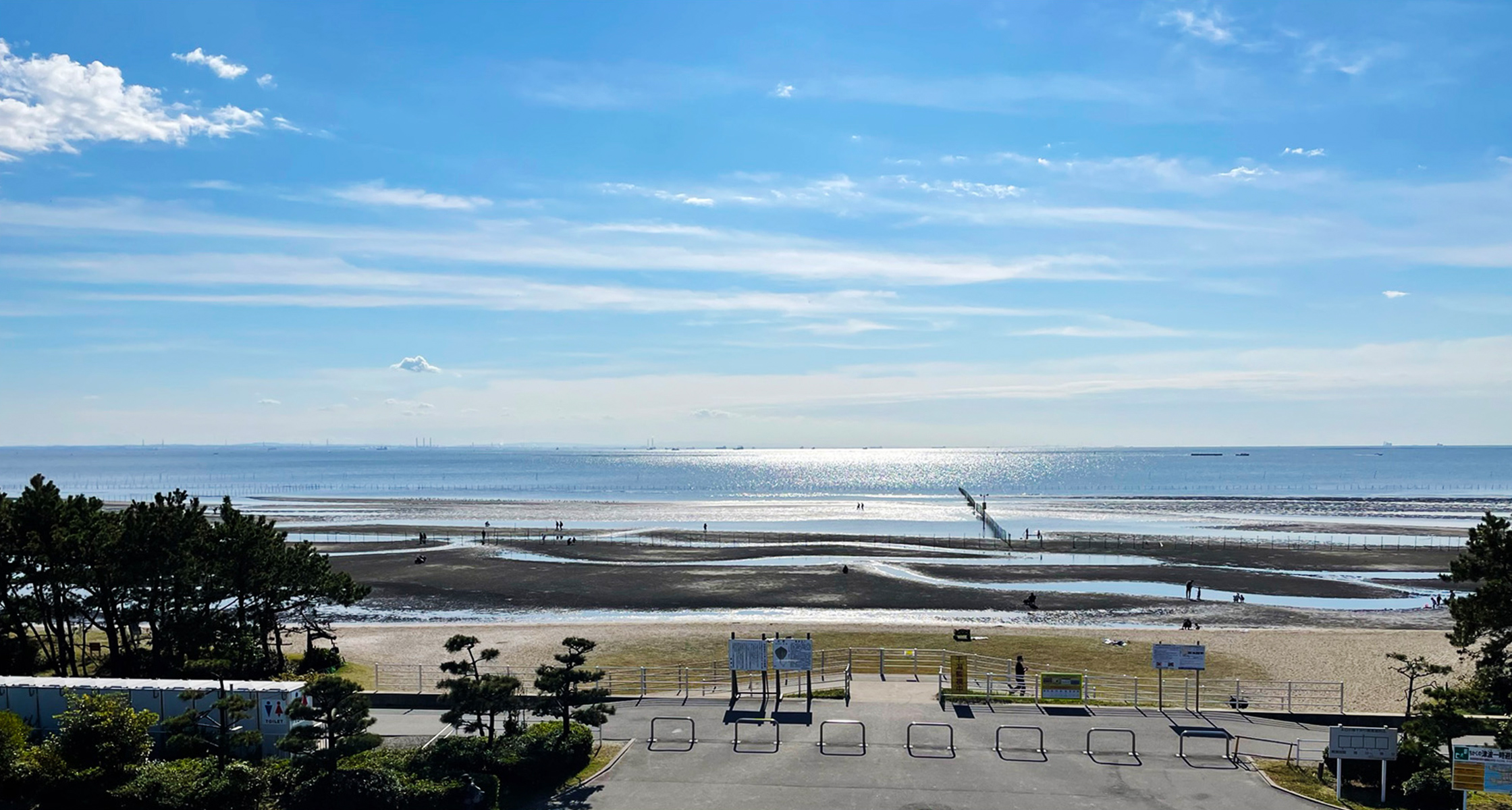